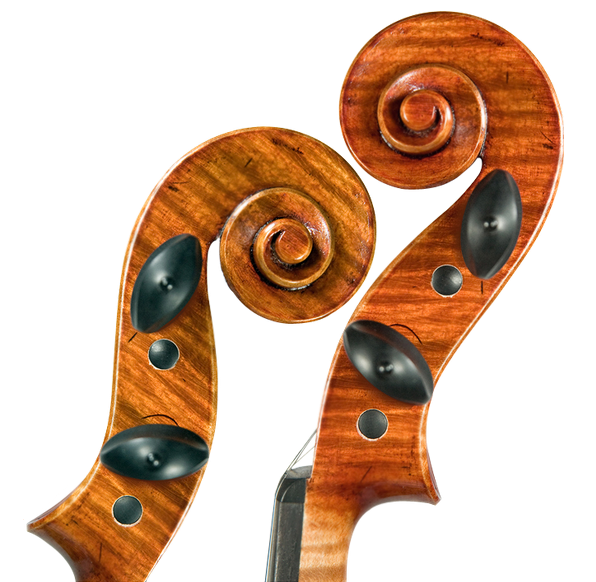 Orchestra di Roma
a wealth of opportunites in Music

The ‘Orchestra di Roma’ offers total organizational, administrative and logistical support in the stages that form a musical execution: from instruments to scoring, arrangements to studio assistance and all phases of pre – and post-production. We also handle training, teaching and casting, plan cultural events and organize entertainment for ceremonies and galas.

Since 1990, the ‘Orchestra di Roma’ has pursued two paths simultaneously. The first, a commitment to traditional orchestral and chamber performance; the second, film soundtrack recording. Alongside some the major figures in film music over the last ten years, we have formed many soundtracks and performed with composers, conductors and producers of international fame. We have recorded the original soundtracks of two Oscar-winning films. Thanks to the expertise and versatility of our orchestra, which includes several prominent names in the Italian music world, we have performed regularly with great artists on the pop music and jazz scene.